News & Events - Which is best for your heating application, ON/OFF or PID Temperature Control? - BriskHeat

Which is best for your heating application, ON/OFF or PID Temperature Control?

Many commercial and industrial companies need heat to manage or complete their processes. They have two major 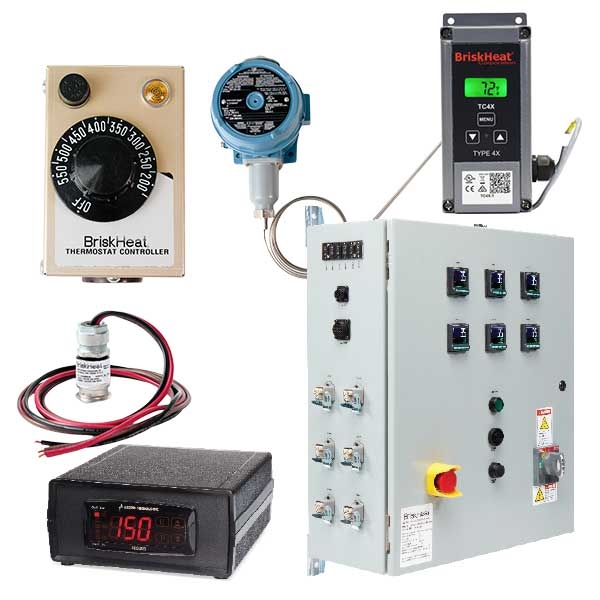 ways to control that heat - by turning a heater on and then off once a certain temperature is reached (an On/Off Controller) or with a closed loop system that works to keep the heat at a set temperature (a PID Controller.)

If you turn on your stovetop and heat a pot of water, it eventually comes to a boil once it reaches 212°F (100°C). Once the water boils, you could shut off the heat so it doesn't all steam away or splash out of the pot. The temperature will continue to rise a bit after you shut down the burner. When the water stops boiling and begins to cool, you might then turn it back on and bring it to a boil again.

That's what an On/Off Controller does to help companies control heat for certain processes.

However, that higher heat and the subsequent drop to a cooler temperature might not be ideal for some processes. The oscillation of heat might cause damage to ingredients, materials, equipment and so on.

This is where a PID controller comes in handy. PID stands for Proportional, Integral and Derivative. These are the elements that work to maintain the correct temperatures in a process. Proportional is the actual variance in temperatures. Integral is the previous variance from the set temperature. Derivative is the predicted future variance. Basically, it all means that it takes a formula to keep the temperature of the boiling water at 212 degrees. That's what PID Controllers help with.

Which one is right for your process? Well, an On/Off Controller is not bad option. The up and down oscillation of heat may not matter to your process. So you would be saving money if constant and consistent temperature is not needed or required. Furnaces, water heaters, even that pesky air conditioner basically uses on and off control.

PID Control panels are used with medical equipment that needs to be sterilized. The tools need to reach a certain temperature and stay at that temperature for a specific amount of time. That's what's called a single loop setup. A multi-loop setup allows the controller to manage several processes at a time. For example, if you had to operate several ovens at the same time with different temperatures. There are even multi-zone controllers available that have to keep a larger heating element that might have variances in temperature across the entire process.

If you know what you need, you can order online or talk to one of our experts. Check out our selection of  Temperature Controllers and select the right one for your specific needs.

Whatever your requirement, we're here to help! 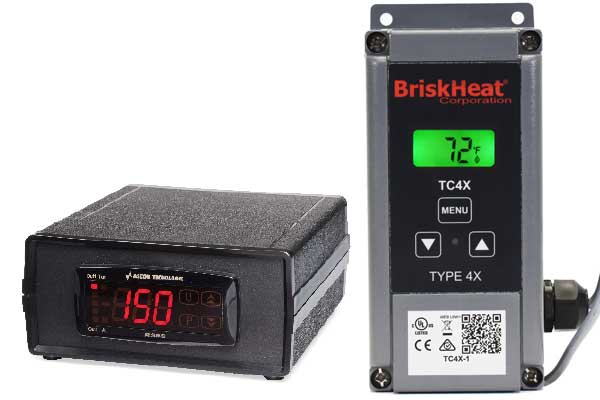 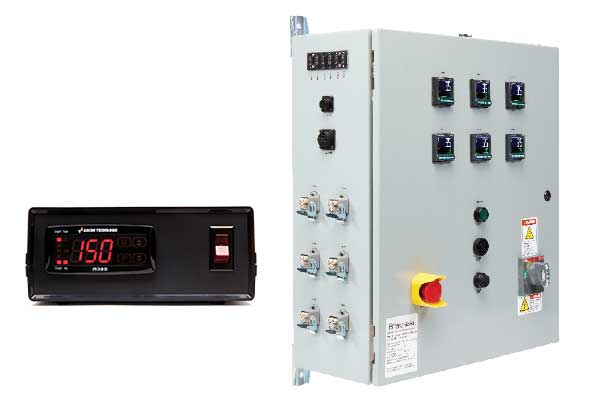